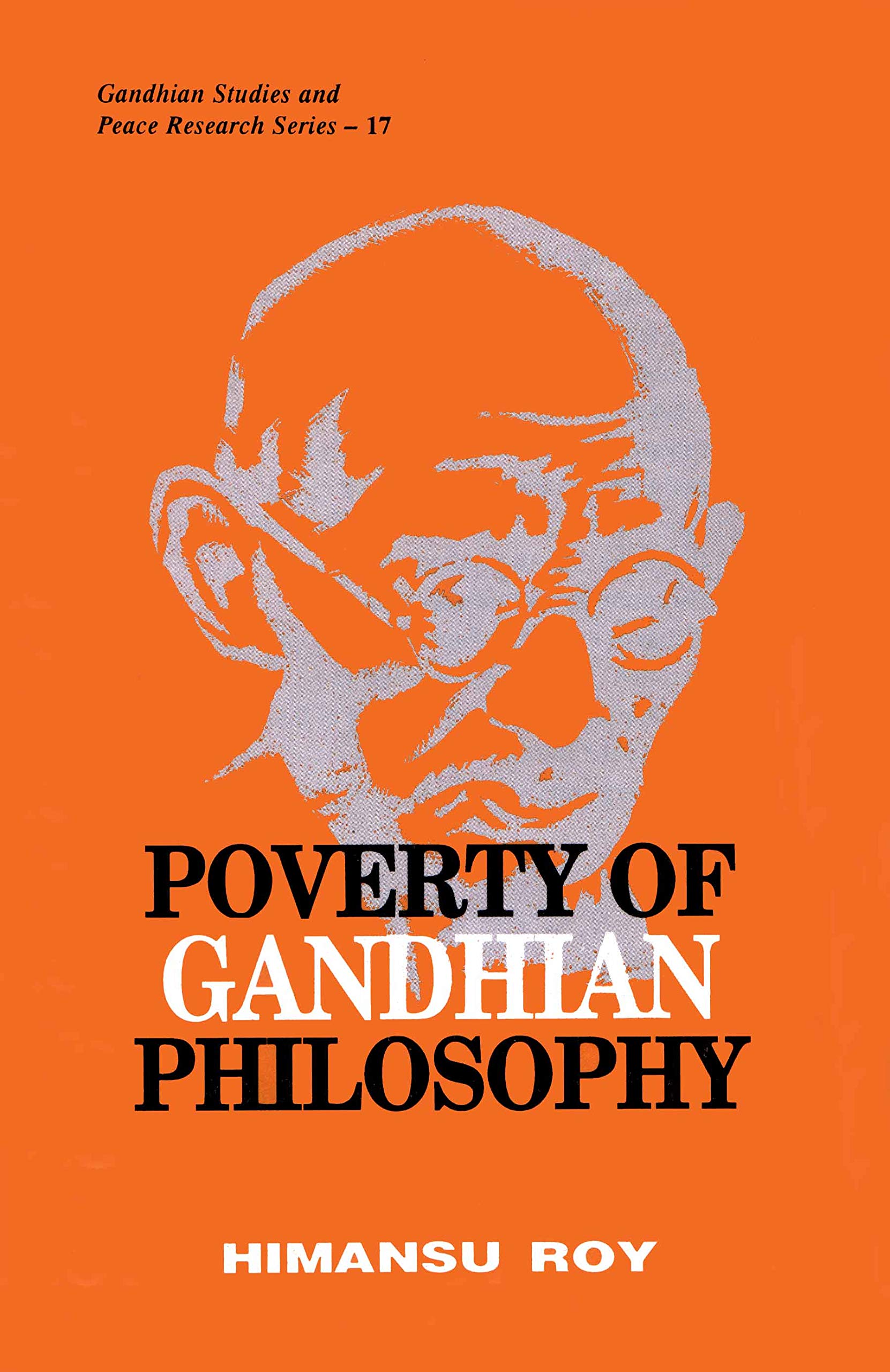 M.K. Gandhi was a noble spirit. His heart was full of ahimsa. He had discovered the truth in it and he was determined to establish its value in worldly affairs as a redress to all day to day problems. It was a part of his ongoing journey towards eternal truth. He was an experimental scientist. His experiment was with ahimsa as a means to win freedom of India. And then eternal peace, freedom and prosperity in earth. Gandhi did fail. India won freedom as gift over his ‘dead body’ indeed. But he was not disheartened. He remained firm in his faith that his experiment must attain success on time. May be. But question comes up: Why did his experiment with ahimsa to win freedom fail? The answer is: Poverty in his philosophy. The author has made an attempt to expose the poverty of Gandhian philosophy to build up Mahatmaji’s real image of plenty in poverty of Gandhian Philosophy